We were visiting Jolene’s family over the winter, and on one particular day, a really thick, cold fog moved in.  It was awesome.  We were talking about what to do for the day when I saw an ATV that her dad had purchased parked in the garage with mud in all the right places.  I looked at him with a smile on my face and said, “You know, sir… that ATV is looking pretty lonely.  I think it wants to play in the fog.”

He looked back at me with an equal smile, and said, “Is that right? Well… you better get take her out there then.”

I asked Jolene if she wanted to come along so we could get some drone footage of the fog and take turns riding the ATV.   She was excited to have another adventure so we bundled up and then her dad handed me the keys.  It was at this point that I said, “By the way, I’ve actually never ridden an ATV.   I’m happy to try and figure it out, but if you want it to remain in one piece, you should probably show me how to start it.  And more importantly… how to stop it.”

He tilted his head and said, “Now that’s a good idea.”

After of brief lesson on the mechanics and operation, we hopped on board and took it for a spin.  Up until that point, I never knew I was an ATV lover.  Man, those things are fun to ride!  Since I was new to riding one, we didn’t do anything crazy, but her dad has a large open field in his backyard, so we took turns putting the pedal to the metal and zipping in and out of the fog.  Then we chased each other with the drone.  The drone doesn’t really love fog because it’s a bit challenging for the sensor in the camera, but nevertheless, we had a blast!

I decided to write this post because I thought it was a good example of Moonbird’s Travel Lesson #4:  Take Your Destiny Into Your Own Hands and Seize the Unexpected Opportunities.  When you travel, if you’re open to it, a lot of cool things will come up that you didn’t expect. Sometimes it’s meeting someone on a train and then ending up having dinner with them and becoming friends.  Sometimes it’s not being able to make an excursion you’d planned, so instead you hop in your car and drive somewhere else and end up having an even more magnificent time.  And sometimes it’s seeing an ATV in the garage and spending an hour or two feeling like kids speeding around a backyard.  Whatever it is for you, I encourage all travelers to be open to new adventures and let the road take you where it wants to.  This road took us to the video below. 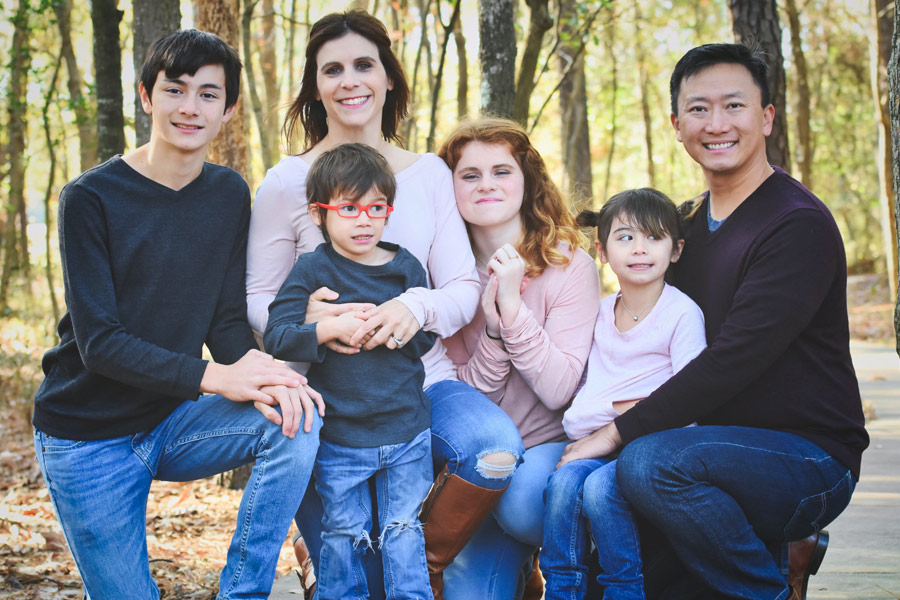