If you think human beings are ingenious, take some time to really dig into some of the things nature has come up with.  One of those things… is a slug’s pneumostome.  What’s a pneumostome?  Pronounced “new-mah-stohm,” it’s a hole on the right side of a land slug that they breathe out of.  It’s amazing.  And you can see inside of their body when it’s open!

We were in Portland, hiking in one of the many parks around the city with Jolene’s cousin.  It was a beautiful Autumn day.  About a half an hour into the hike, Jolene spotted a really cool slug making its way across the path. There were other hikers and dogs going by and she didn’t want it to get accidentally crushed, so we stopped to make sure it got safely across.  While doing so, we were both really in awe watching the little creature.  It was just after a rain, and there were light drops of water still coming down from the trees.  Every time one of them would land in the right spot on the slugs body, the pneumostome would close up. This was fascinating to watch in person, so I took out my iPhone and sat down on the ground to try and get some close-ups of our new friend.  I hoped the camera would be able to capture some of what we were seeing in person. 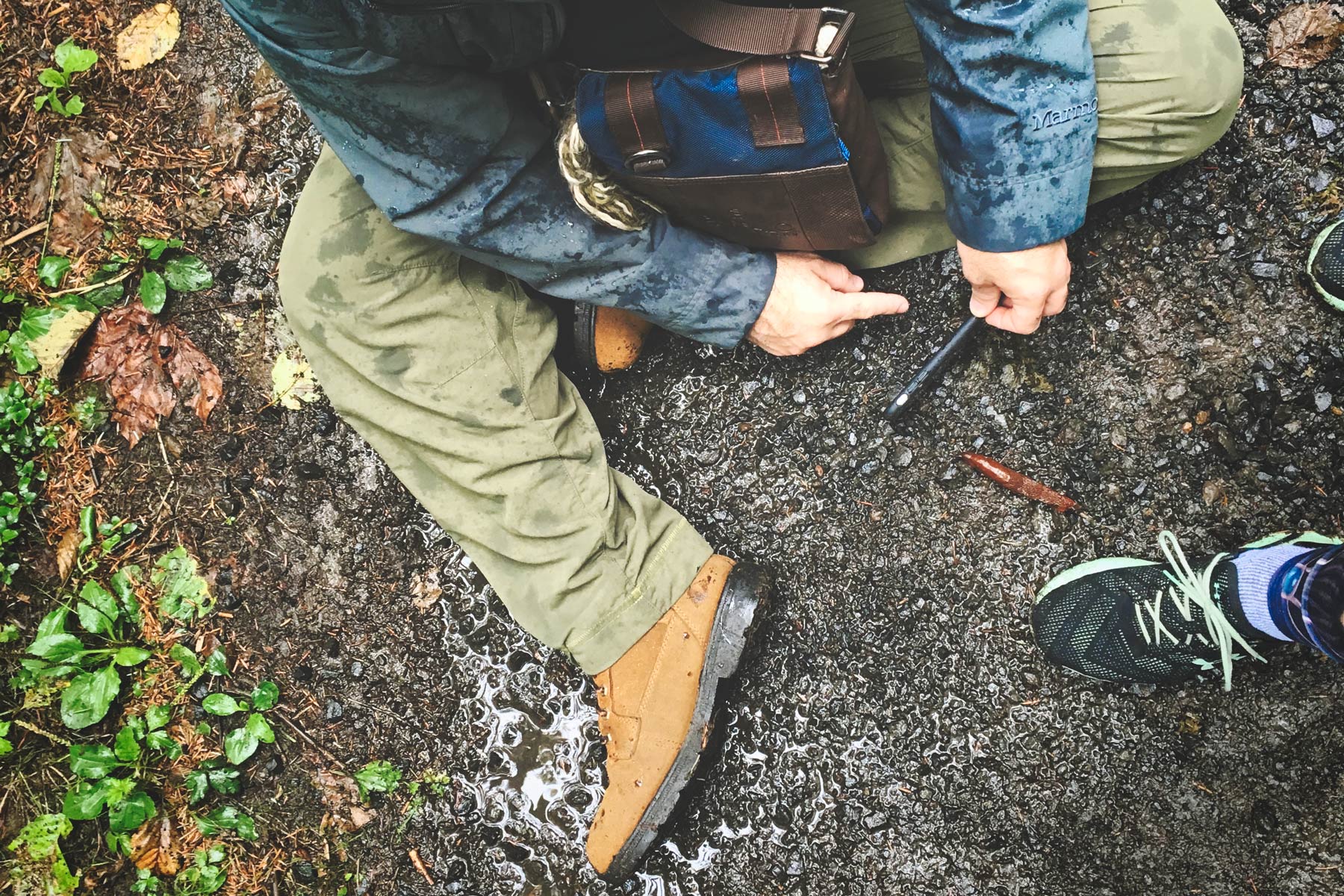 Shooting video from the slug’s perspective and using Jolene’s foot for size comparison.

You’ll see all of this natural wonder in the video below, which on a side note… I still can’t believe I shot on a phone.  We hung out with our amazing friend for about forty-five minutes. They don’t move very fast… haha, but we made sure it got to the safety of the woods before we continued on our own journey.  Looking at that slug through my camera lens, I was reminded of the the Fremen riding sandworms in the Dune novels and movies.  I could just imagine that slug the size of a jetliner carrying people across a different planet.  So cool.

The reason I wanted to post about this, beyond the obvious scientific wonder and coolness, was to reiterate the importance of not only the awareness of your environment (when you travel and otherwise), but allowing the time to simply stop and take in our world. Travel affords many luxuries, the first of which is most often time away from our normal daily jobs and other life business.  Most people use that space to relax and “get away from it all.”  During that time, we tend to feel like we have more opportunty to do things like sit down in the woods and hang out with a unique animal. The reality though, is that we should all endeavor to do that each day, even in small ways, to see all the incredible things around us in the natural world.

Of course, we should also allow time to do things like this:

This planet is rife with life.  Ooh!  Look at that… I rhymed. 🙂  Whether you live in the country or the biggest cities, there are really cool things all around you. I encourage you to take some time, even if it’s only once a week, to just stop and really look and listen. As an example, we try to go for a walk in the evening together at least three nights a week.  We’re often greeted by a random animal or two.  Sometimes it’s a Mockingbird, sometimes it’s a neighbor’s really cool dog, and  sometimes it’s something more unique like a slug.

Growing up, I never thought very much of slugs to be honest.  However, seeing this one in person in its own natural environment, and having the time to watch the incredible biology unfold in front of us, really changed my perspective. At some point I looked at Jolene and said, “It’s so beautiful!”  If you told me twenty years ago that one day say that a slug was beautiful, I would’ve told you that you were crazy.

But imagine for a second that every human being has a hole in the right side of their body the size of a softball.  Imagine that we breathe through that hole, that you can see the insides of our body through it, and that it opens and closes on its own as it adapts to the environment around it.  That would completely change how we exist in the world. That one biological feature would literally change just about everything about humanity.

I find the incredible diversity of the biological world simply fascinating.  It’s something that has never ceased to amaze me and I hope it amazes you as well.

And if you’re curious about something even more crazy… go look up on the internet “how slugs and snails procreate.”  I’ll give you a few spoilers:  They’re hermaphrodites (they have both gender’s parts) and they have a very special kind of foreplay.  Then they encircle one another in what can be a very beautiful twisting, slithery and gooey dance of sorts, and exchange a hello and some very important fluids.  It’s amazing.  There’s some nice videos on YouTube about it if you’re curious.  In the meantime, here’s the video I shot of our little friend the slug and his amazing pneumostome.  Enjoy! 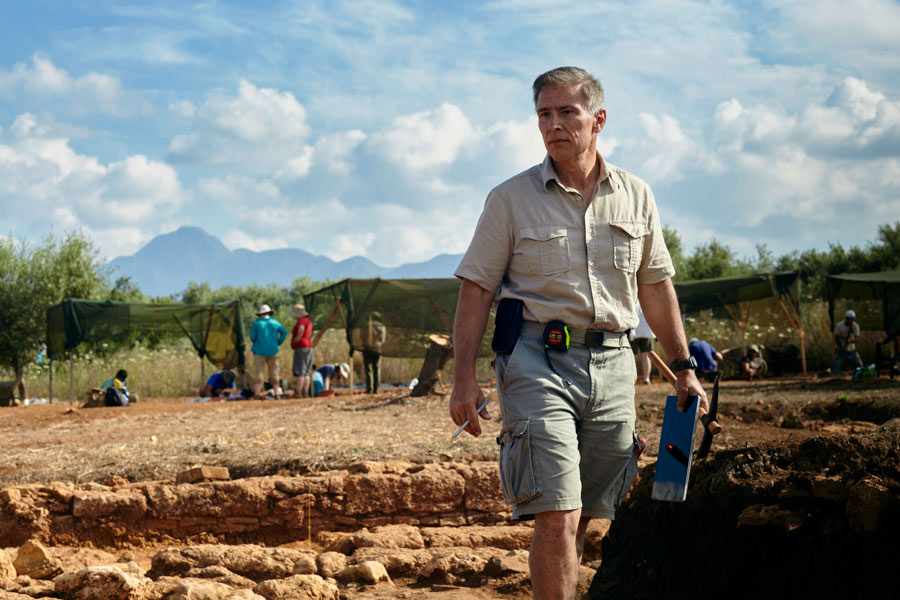