Today’s episode is the first in what I hope will be a series spanning many decades.

The idea of this series is to follow one young woman for many, many years, on her journey through life. The inspiration for this came from the “Up” series in Britain, a television show I’ve been incredibly moved by and wanted to do my own version of.

The first portion of this premiere episode was recorded in November of 2019, one year ago. After Covid-19 changed the world, we recorded a follow-up, which you’ll hear in the second part of the episode.

Her name is Clare Whitney, and at the time of this first recording, she’s getting ready to leave for Australia to go to college at The University of Canberra.

Clare is the daughter and only child of Justine and Scott Whitney. They’ve been friends of mine for more than a decade, and Justine is not only an amazing Australian chef, but was one of the first guests on my show.

I met Clare when she was eight years old. Justine and Scott had agreed to allow us to shoot part of a short film in their home, and we not only hung out with their family, but some of the the chalk drawings that Clare had made on their sidewalk actually made it into the film. None of us knew back then that her artwork cameo would later lead to a project of this scope.

As we begin this journey, I not only wanted to ask Clare about her hopes, dreams, and goals, and how she thought her first year abroad at University would go, but I also wanted to give someone from her generation a chance to have a voice and talk about how they see the world today.

Welcome… to the life of Clare Whitney.

I talk with Clare ten months after our first episode to see how her life is after moving to Australia just before the Covid-19 pandemic changed the world. 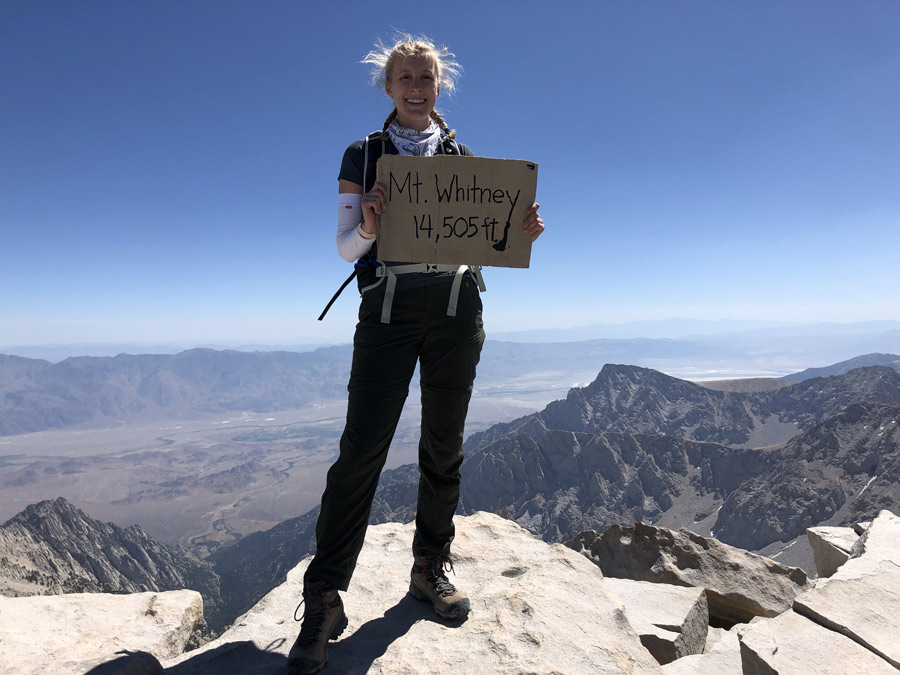 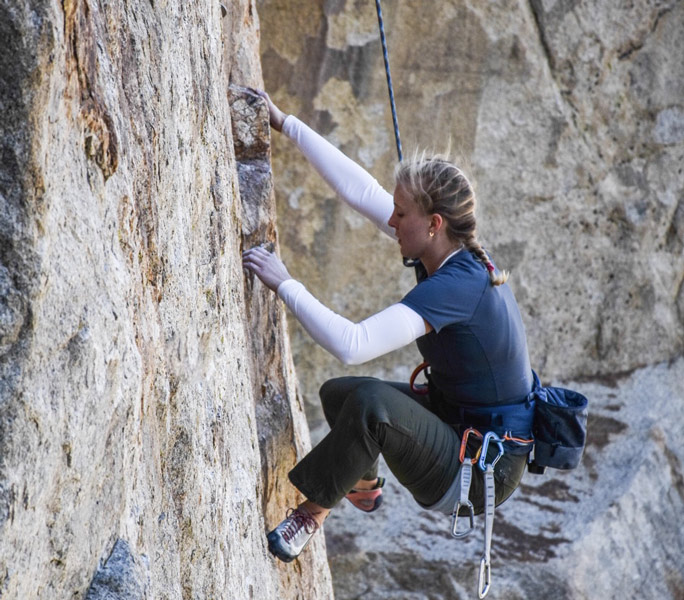 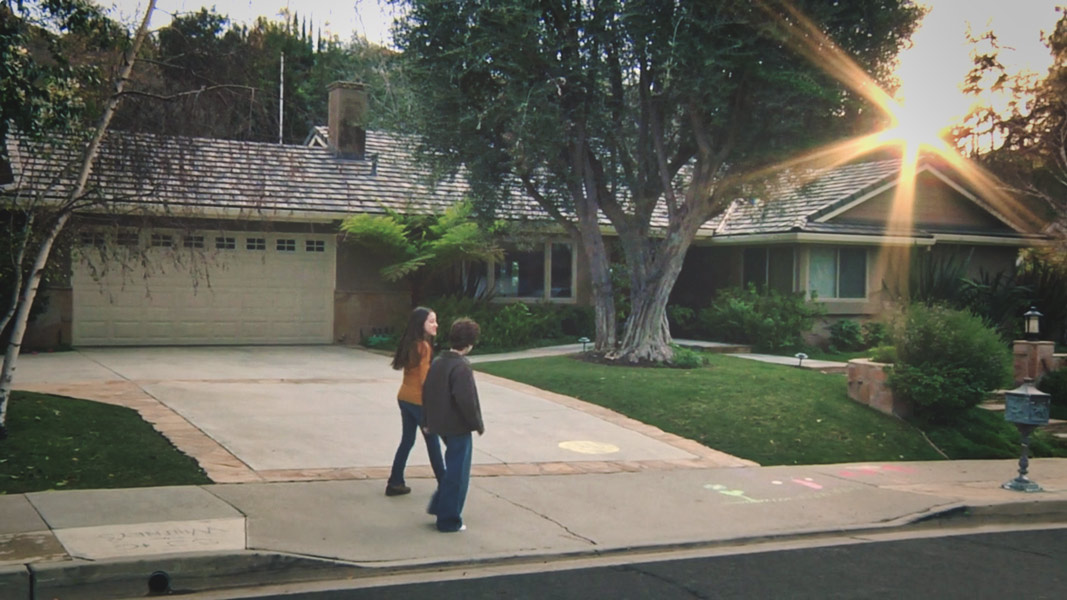 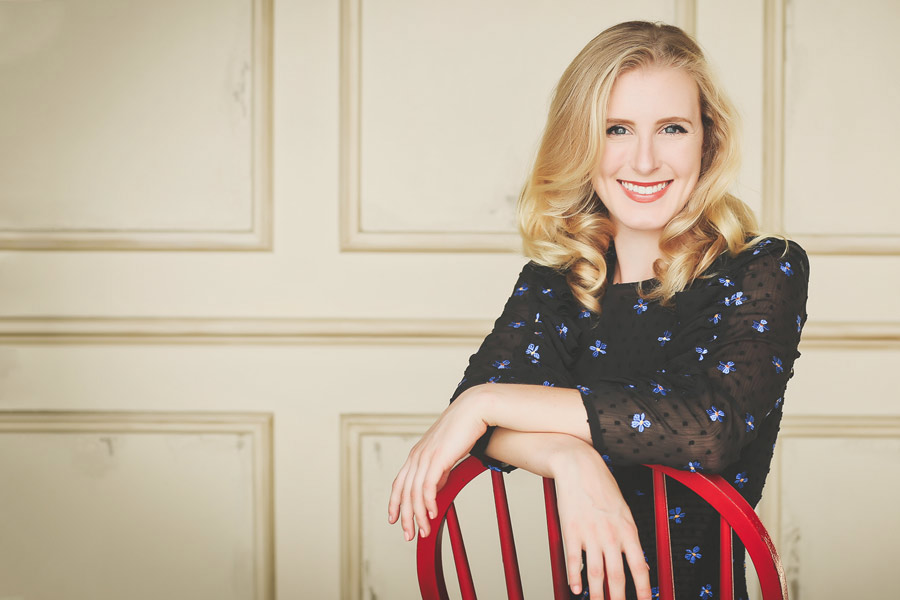