For over forty years, and with over 200 IMDb credits, he’s made you laugh, cry and feel everything in-between. You’ve seen him in shows and movies like Ally McBeal, Home Improvement, Small Soldiers, Hail, Caesar!, Gremlins, the Howling, and the Orville, to just scratch the surface of his long and distinguished career.

Since the 1980’s, he’s been a staple on television, film and stage, and he’s played iconic roles like Dr. Dick Richards on China Beach, the Cowboy in Innerspace, Coach Cutlip on The Wonder Years, the Emergency Medical Hologram (or EMH) on Star Trek Voyager, and Richard Woolsey on Stargate.

If that’s not impressive enough, this Emmy-nominated actor has also been a director, and is an accomplished author and singer.

In his real life, he’s a proud Dad of two daughters, is on the Executive Board of the Planetary Society, the non-profit space advocacy organization originally formed by Carl Sagan, Louis (Lewis) Friedman and Bruce Murray, and I’ve heard he makes a pretty awesome pasta.

Books we referenced on the show:

1) The Hologram’s Handbook by Robert Picardo and Jeff Yagher

If you’d like to learn more about Bob, check out Bob’s links: 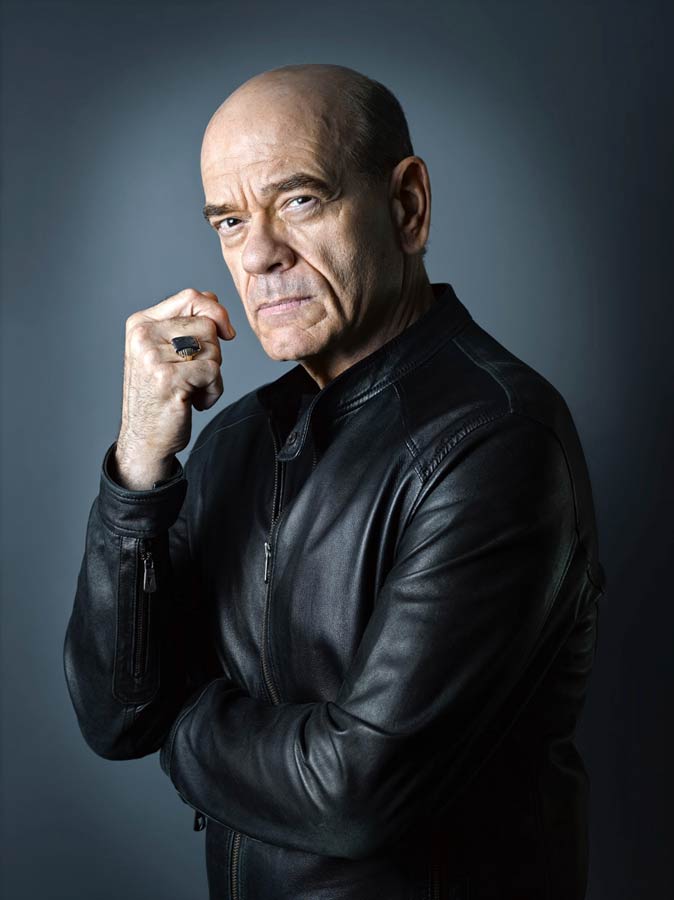 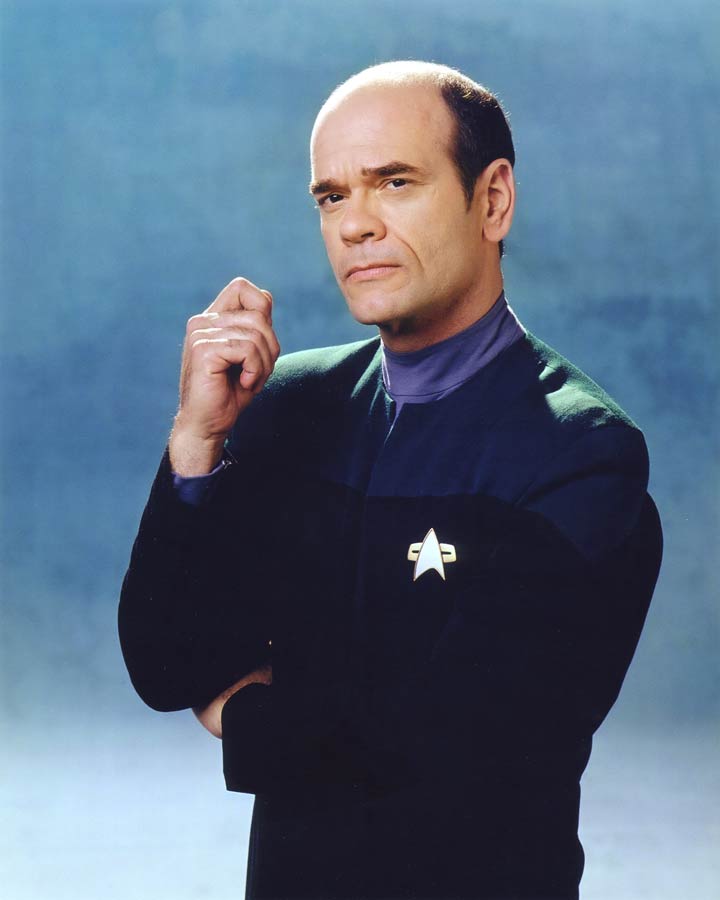 Robert Picardo as the EMH on Star Trek Voyager 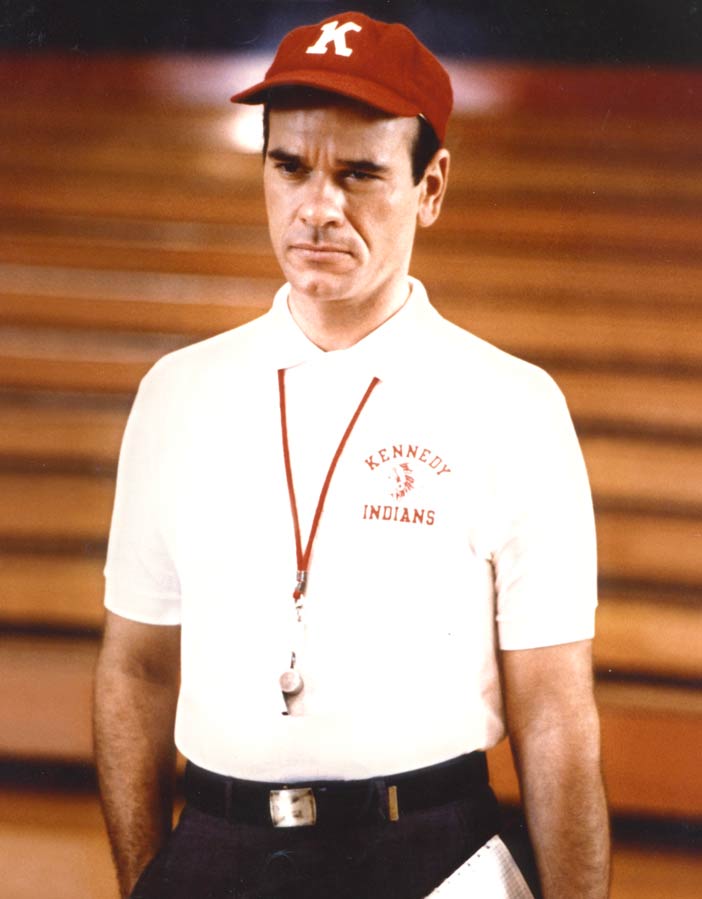 Robert Picardo as Coach Cutlip on The Wonder Years 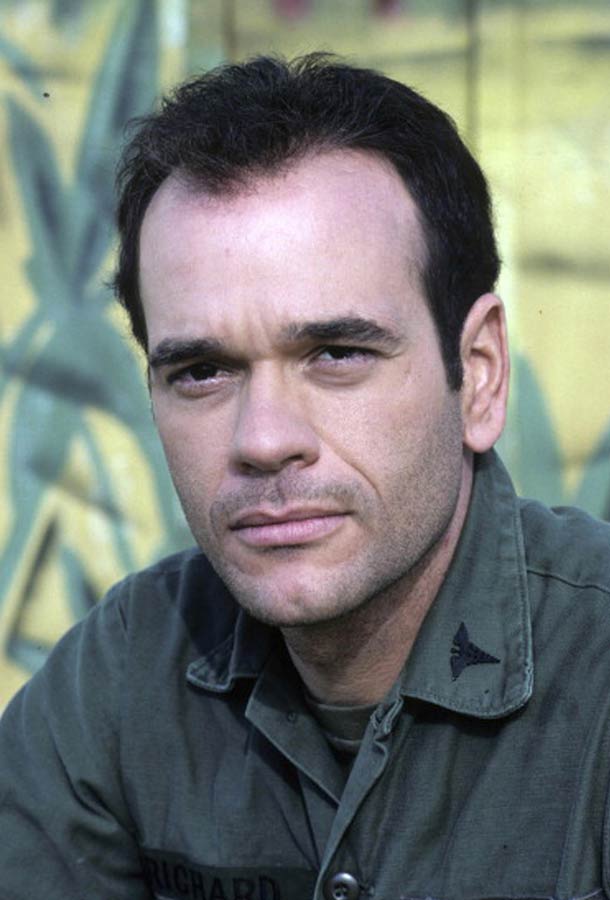 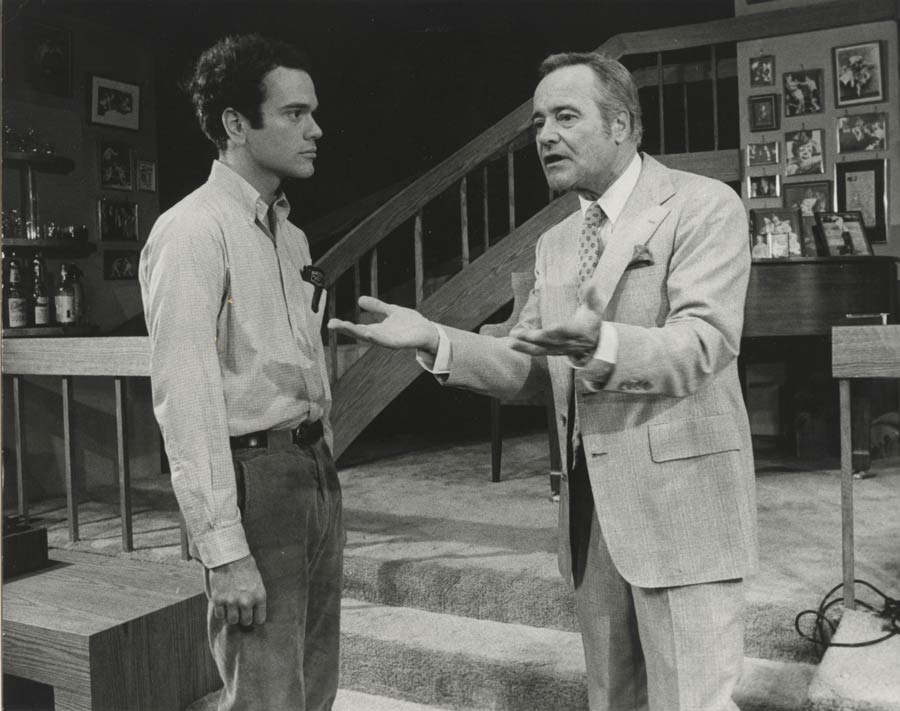 Robert Picardo on Broadway with the legendary Jack Lemmon

Want to start your own podcast?! Use my affiliate link with Buzzsprout and you get a $20 Amazon Gift Card after signing up! They host this show and we love them! Click here to get started!

If you enjoy this podcast, please leave a short review on Apple Podcasts by clicking here.

Follow Daniel and the Memories of a Moonbird Podcast:

* Memories of a Moonbird is a participant in the Amazon Services LLC Associates Program, an affiliate advertising program designed to provide a means for sites to earn advertising fees by advertising and linking to Amazon.com.  I may get commissions for purchases made through links at no cost to you whatsoever, and I thank you in advance!