Welcome to the Memories of a Moonbird podcast, where we explore the human life through infinite forms of travel.

Hello, friends! And welcome to the Memories of a Moonbird podcast! I’m Daniel Scherl. In honor of this being the premiere episode, I thought it would be nice to explain what the podcast is all about. But first, I wanted to answer the one question that I get asked the most, which is… “What’s a Moonbird?”

Well, the answer is twofold, and to tell you about it, and why it’s significant to me and the name of my website and podcast, I want to share with you some amazing stuff about the natural world. Why?

Because a Moonbird… is real.

It’s a beautiful species of bird called a Red Knot, which is a type of ocean bird. What’s fascinating about them is that they have an extremely long migration from the south of the planet to the north and back again, and they do this every year, flying almost 20,000 miles. That’s almost as much as flying around the circumference of the entire planet, which is approximately 25,000 miles.

So to put that in perspective the Red Knot’s annual migration is equal in distance to you and I flying from New York to Los Angeles eight times in a row! What’s even more amazing is that they do this on a wing span of only twenty inches, which is like two standard pieces of paper put together horizontally. And if that weren’t enough and super cool on its own, they do this in nonstop segments of 1,500 miles or more at a time. That’s like taking off into the sky in New York and not coming down until you reach western Nebraska, or for my European friends, that’s like taking off in London and flying to the bottom of Italy without stopping. And with no flight attendants… or reclining seats… or planes… or jets.

So as you can imagine, scientists study and observe these birds. And there’s one specific Red Knot that they’ve tracked, who happens to be the oldest member of his species, and he’s named B95. The name comes from the tag number attached to his leg, and if you go to my website, you can see a picture of him by clicking on My Stories, then Miscellaneous, then “What’s a Moonbird?”

So what does all this have to do with the website and podcast? Well, B95 has actually had a really long life for a Red Knot, and scientists determined that he’s put so many miles on his wings every year and done so many migrations because he’s so old that added up, he could have actually made it from the Earth to the moon.

And, as you can imagine, rightfully so… they nicknamed him “Moonbird.”

Well, why did I name my website and podcast after him? Well, for that, you can thank my longtime girlfriend, Jolene. Several years ago, she and I were talking about our lives as we tend to do, and I was reflecting on having moved around so much in my life. Between birth and childhood alone, we moved fifteen times, and you add to that the number of times I’ve moved as an adult, and then the places I traveled and worked and been around the world, and I said that I imagine it was a pretty astronomical number of miles.

That’s when she looked at me and said, “You’re a Moonbird!”

A few years later, when I decided to create this website in my podcast, I played with some other names like “Daniel and Transit” and “Have Scruff, Will Travel,” because I really don’t like shaving. And anyway, I was thinking about her nickname for me, and then it hit me. So I called her up and I just said, “Hey, what do you think about “Memories of a Moonbird?”

And that brings us here.

So what’s the purpose of the podcast and the website? Well, the website is the more travel specific and globetrotting part. It’s where I share stories, photos, videos, travel tips and lots of other cool stuff mostly centered around traveling the world itself. There’s even a food and recipe section coming down the road that’s going to be awesome. This podcast, as the opening says, is about exploring the human life through infinite forms of travel. Well, what does that actually mean?

It means that while the website is a place you can go for more traditional travel stuff, the podcast, while having a travel element as its base, is much more about people. I have the pleasure of interviewing some pretty fascinating human beings who share their stories and insights about their own travels not just around the world but through the many different and varied aspects of life on Earth: Parenthood, social issues, career, family friendship, music, ambitions, loss and grief, success and much, much more.

My hope is that through these conversations, you, the listener, will find something that you identify with or are inspired by that will help you take your own journeys, whether they’re on a train, plane, bus, or a personal journey within.

In short, I love to talk with people, and I hope you’ll enjoy the things that we explore in these conversations. And, of course, I’m going to throw in some travel tips and my own personal stories here and there for good measure.

You can look for new podcast episodes or website posts, sometimes both, almost every Monday with “Moonbird Mondays.”

Sign up now for the mailing list on my website to be automatically notified when new content arrives, and if you’re not already subscribed to the podcast… well, you could do that right now, and I thank you in advance! 🙂  Just imagine a big, smiling emoji at the end of that sentence.

Friends and listeners, thank you for subscribing, please have a great day, and if you’d like some more Moonbird in your life, and hey, who wouldn’t? Head on over to memoriesofamoonbird.com or visit me on social media @memoriesofamoonbird.

All content © 2019 Daniel F. Scherl / Memories of a Moonbird 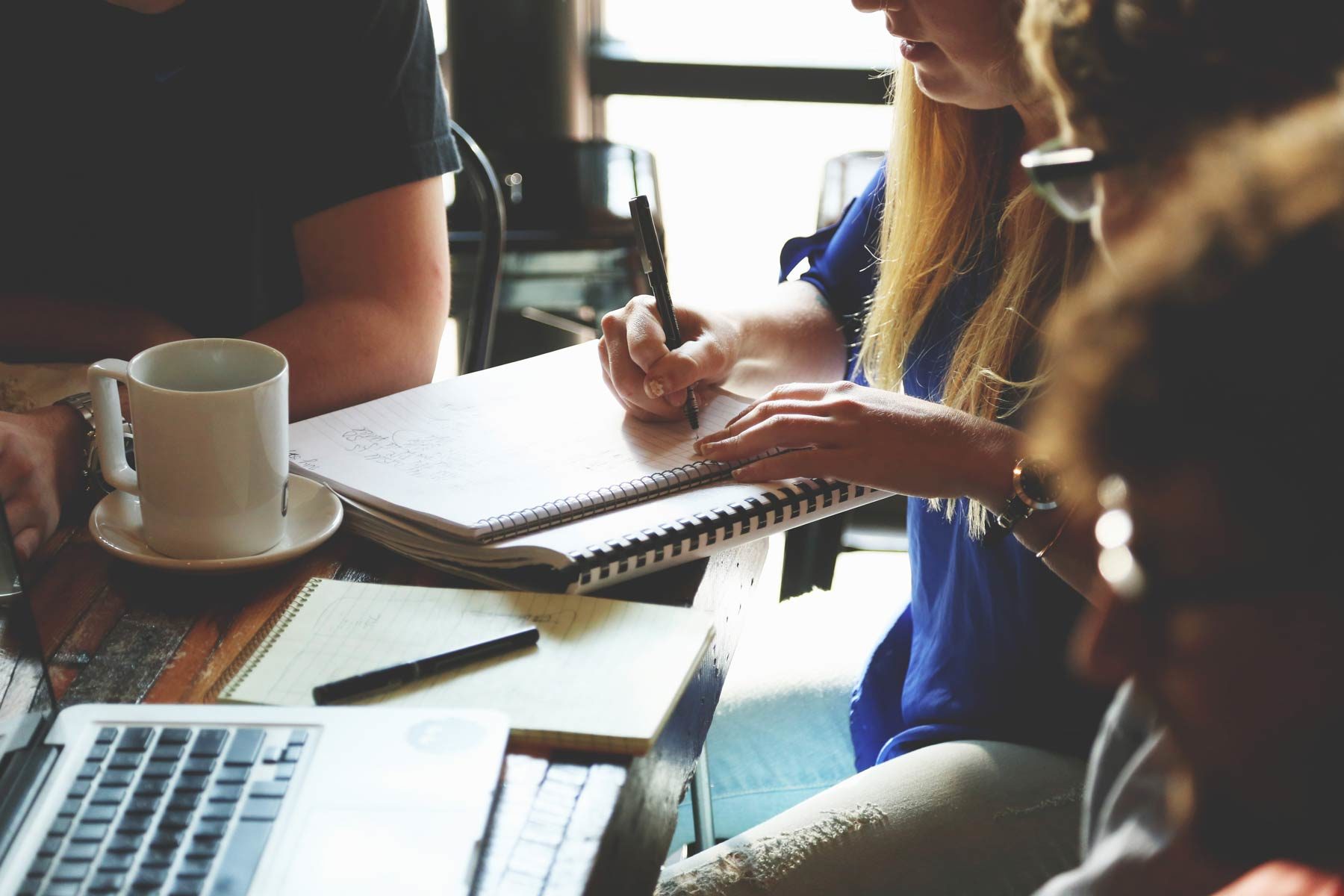 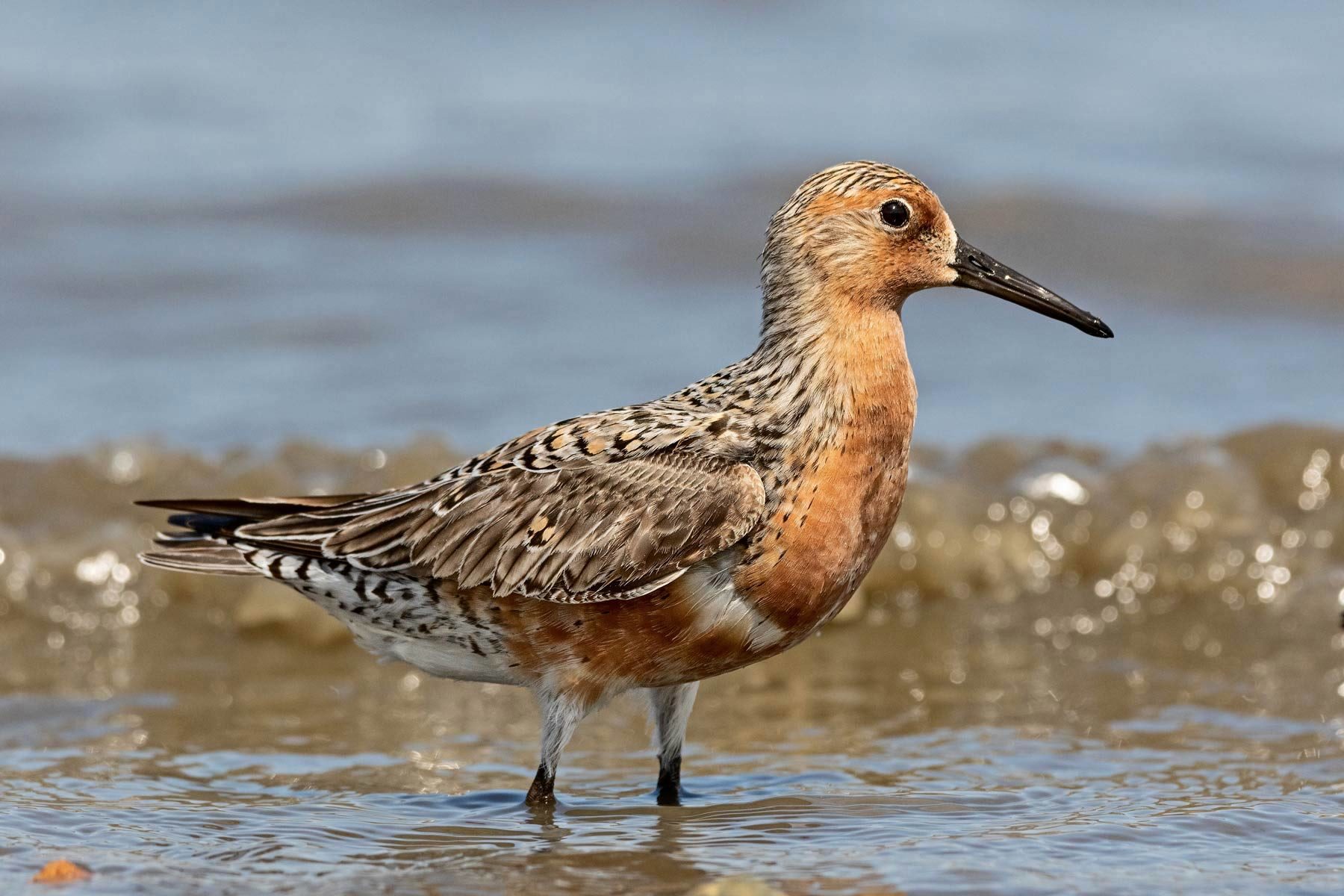